A strategy to maintain diversity

Soho is at the centre of London and the centre of what London is about. A lot of people visit, work in and live in Soho. It is a historic and international heritage, a fashionable area with a rich culture of entertainment, creatives, the sex industry and culinary experiences, always swarmed with tourists.

But Soho is under pressure. Surrounded by some of the world’s most famous shopping districts Oxford Street and Regents Street, and just north of theatreland and tourist hot spots, planners have to work hard to ensure that Soho is not swamped by commercial development. Therefore, Westminster Council is creating a 20-year plan for Soho with the challenge of retaining the “Spirit of Soho” for all those who visit, work and live there. 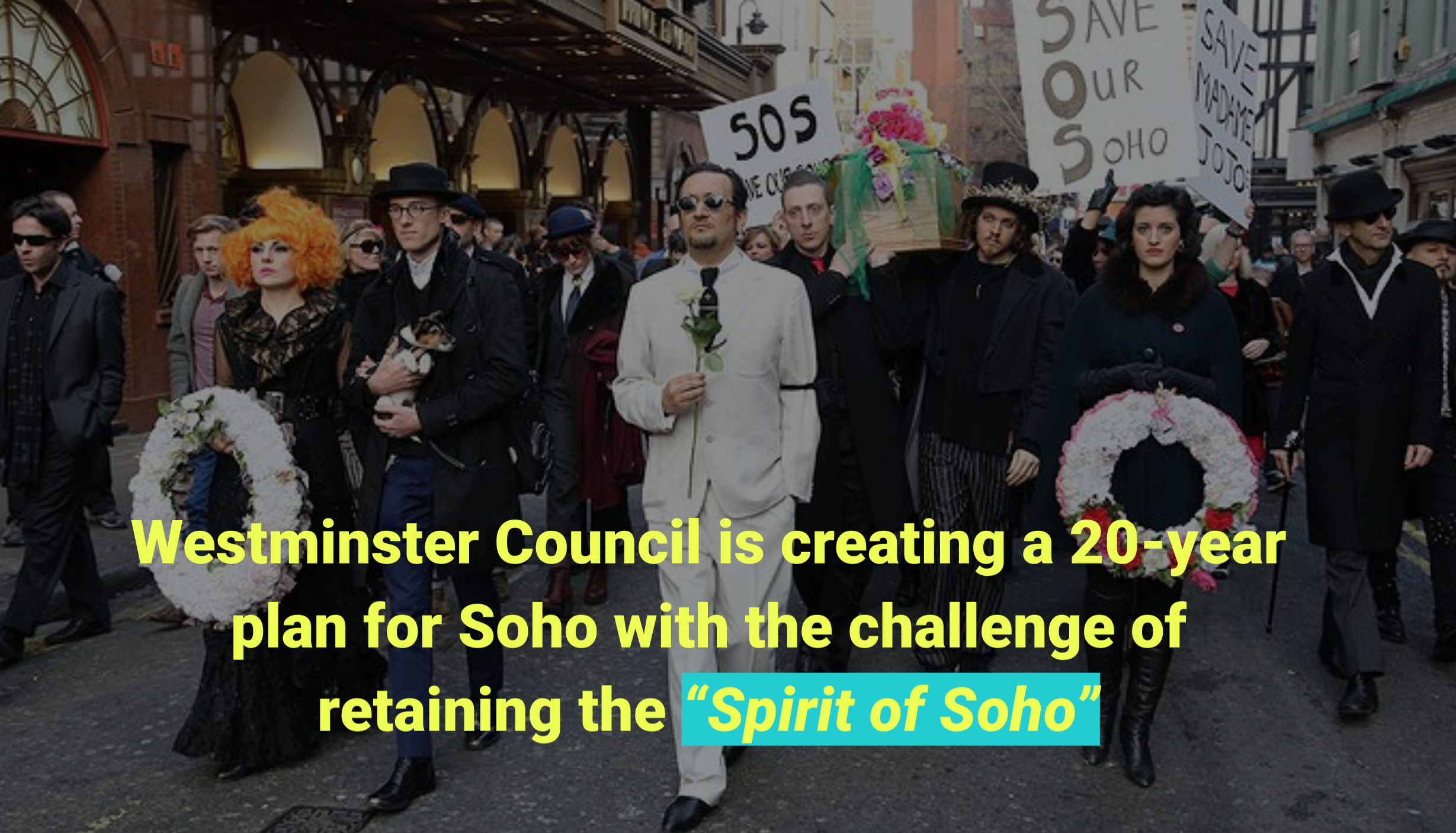 No ONE Soho is a strategic approach to city development for councils to achieve an effective long-term solution that maintains the diversity in Soho and strengthens the existing community. The approach aims to equip the people in charge of development decisions with guiding principles that define a high-level goal accompanied by suggested ways of embodiment. 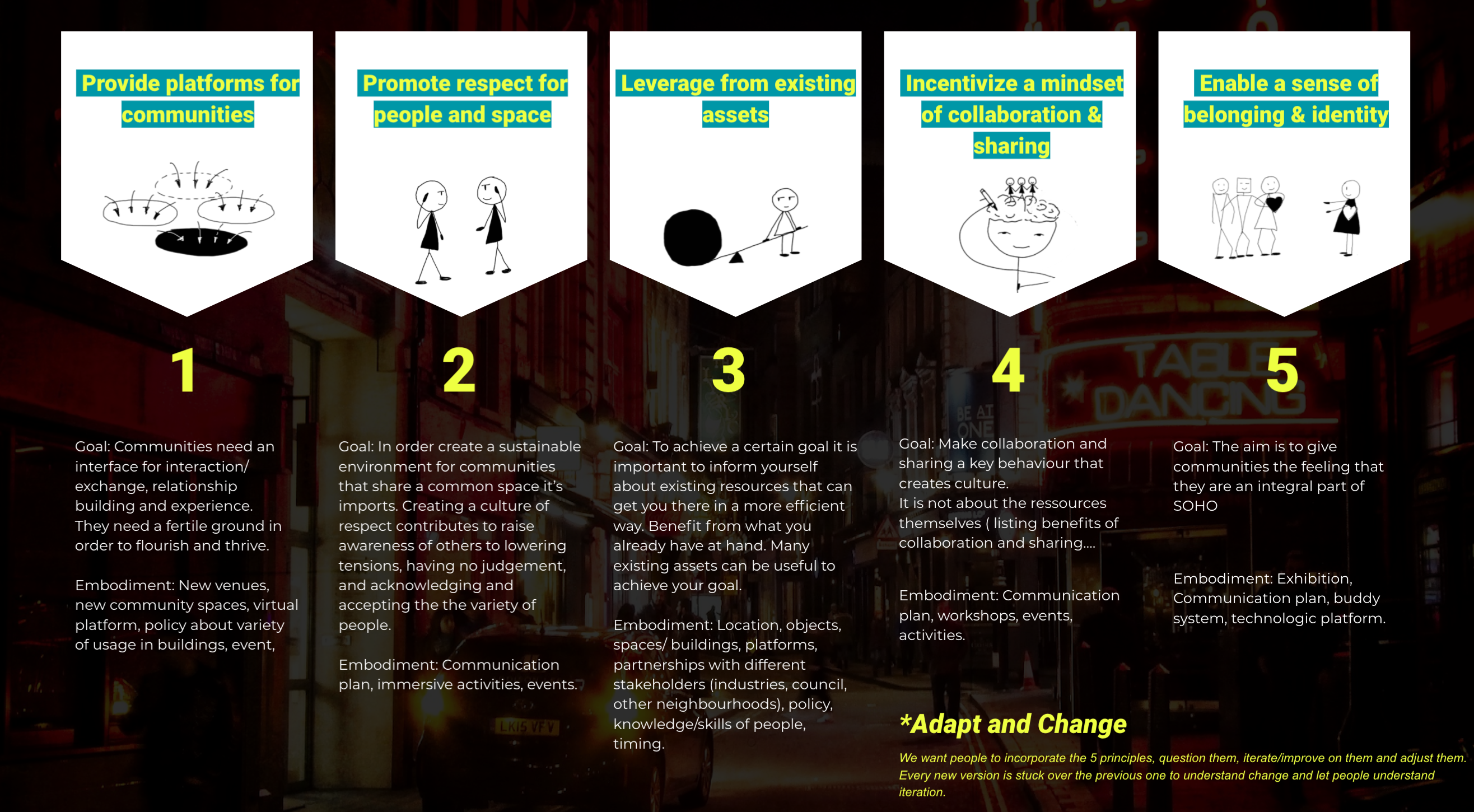 These principles can be applied like building blocks and inform and shape any kind of planning & development in Soho as they represent framing guidelines that ensure Soho remains diverse in its representation.

The start of the project aimed to identify what 'the spirit of Soho' is about, why it seems to be so valuable, and worthwhile to preserve. We decided to take an open approach to research, in which we aimed to learn about people’s experiences in Soho by doing interviews, research through prototyping and through this immerse into Soho from different perspectives. 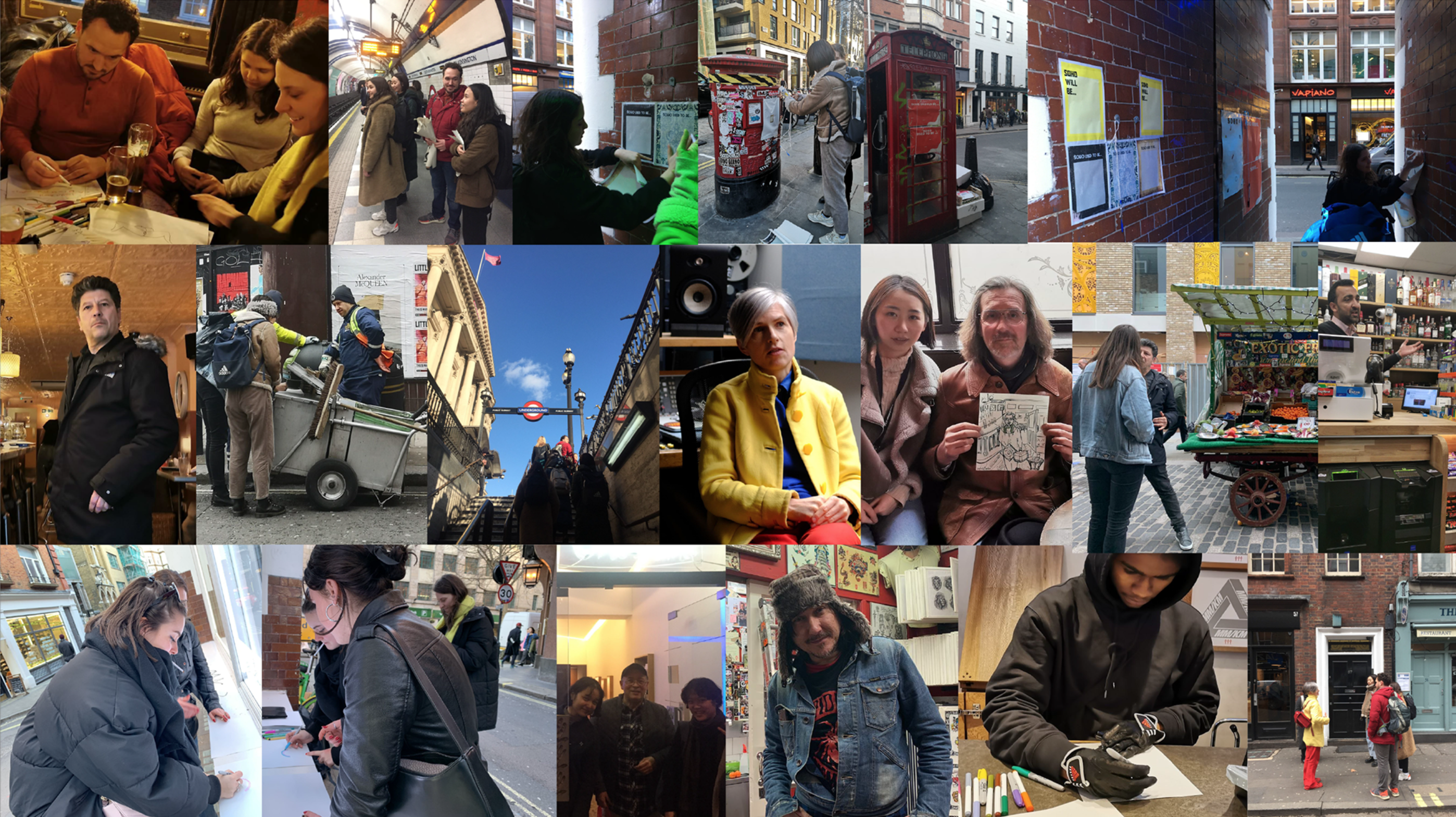 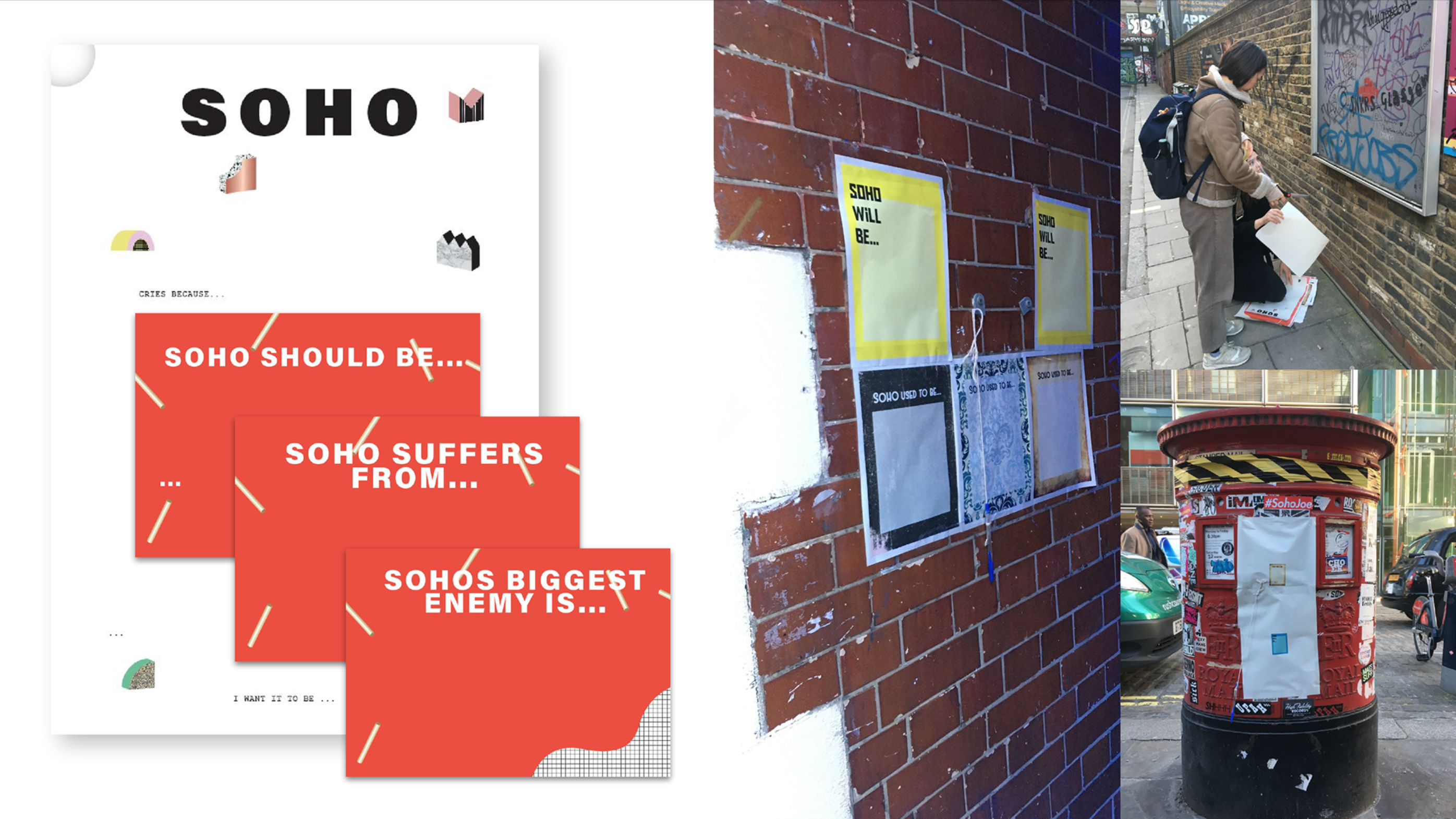