Synergies of rapid prototyping and traditional production techniques were used to design sustainably optimised or completely new products made of porcelain. The aim was to explore the design-relevant advantages of 3D techniques in order to produce casting cores, structures or surfaces for products which can then be serially reproduced in porcelain using the classical casting process. Analogue and digital manufacturing techniques were in constant interplay. 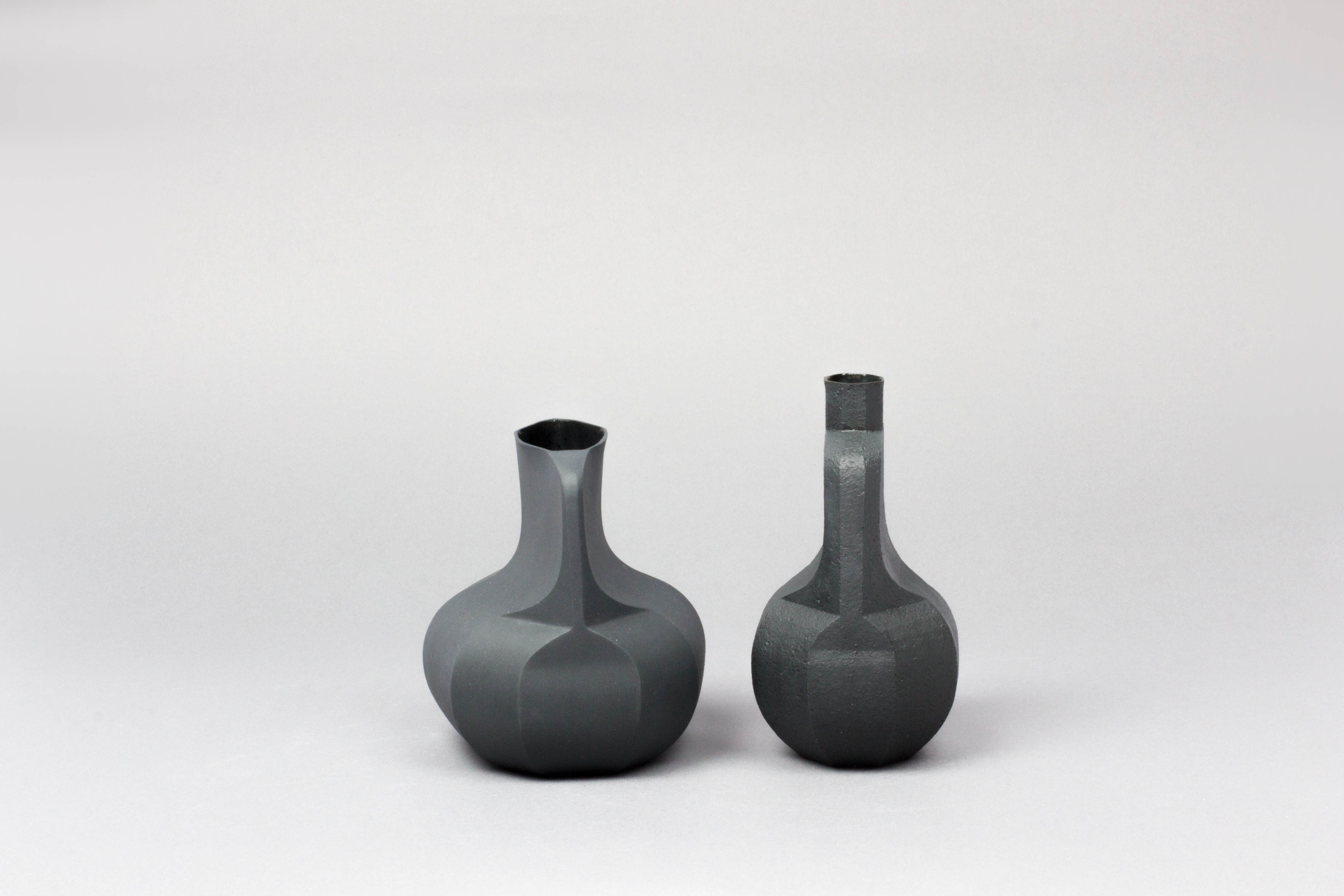 In the beginning, the focus was on the origin of things as daily objects. Things that have existed for centuries, such as a glass, a bowl or cutlery, which have not changed much in appearance and function. But they tell a lot about the time they've been made in. These things tell stories about their users, about our rituals, needs, technological possibilities, material advancements. One could say they are silent storytellers. Over the years they go out of "fashion", lose their topicality and end up in boxes in attics, at the flea market or even in a museum. But they are reinvented again and again. They are replaced by sophisticated forms with the same function. But what happens to things that are simply replaced and no longer in use?

This question was the basic starting point of my project. I wanted to give a forgotten object a second life. My approach was to edit a formal archetype with new technology and thus transfer it into the here and now. The technology of my choice was CNC Styrocutter. The technology in its nature brought a lot of limitations and quirks with it, to be figured out and smartly applied in a way that would lead to a useful outcome. Curves, transitions, holes and free forms were manageable shapes but got translated in unexpected ways in the beginning. 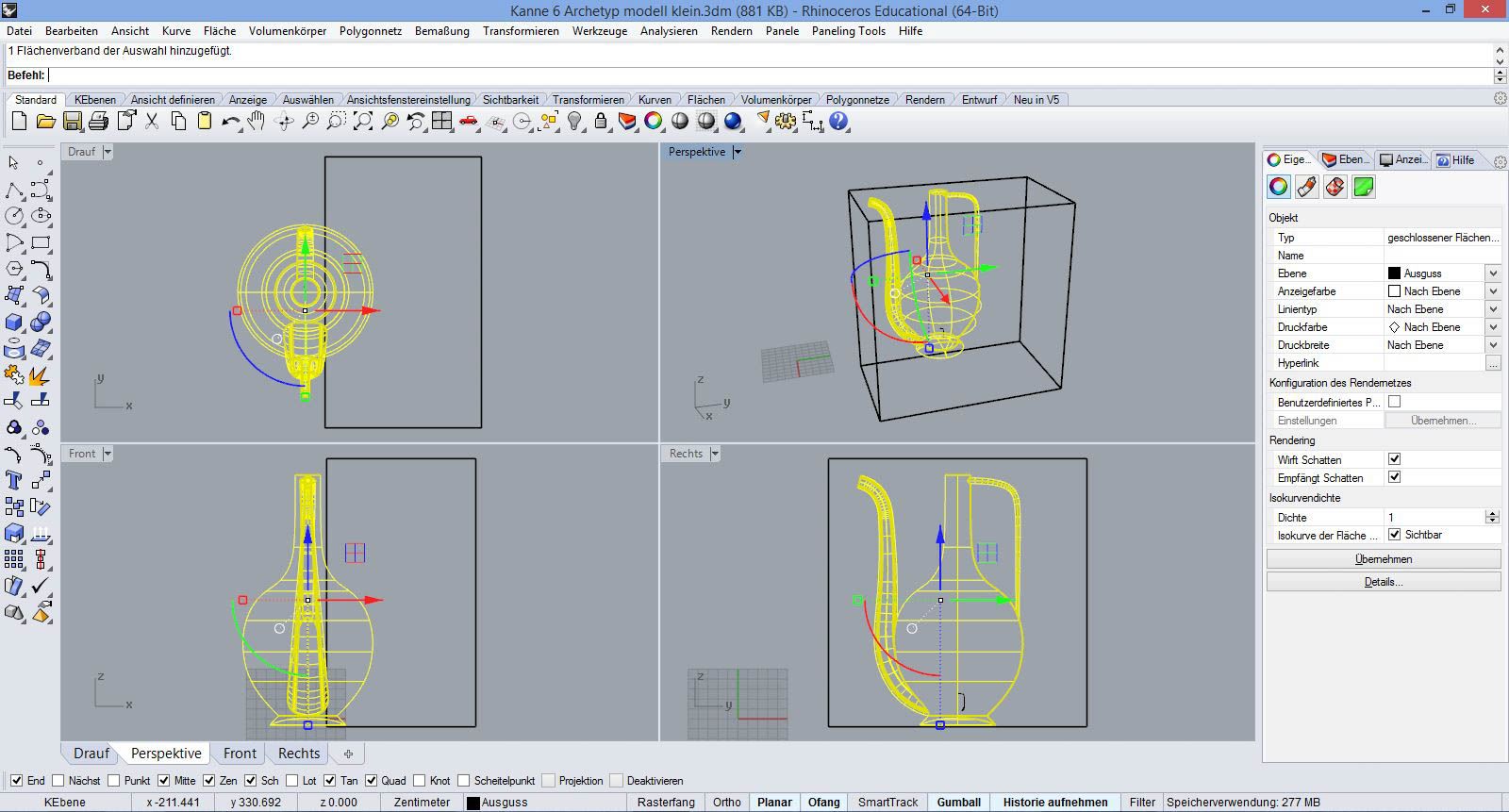 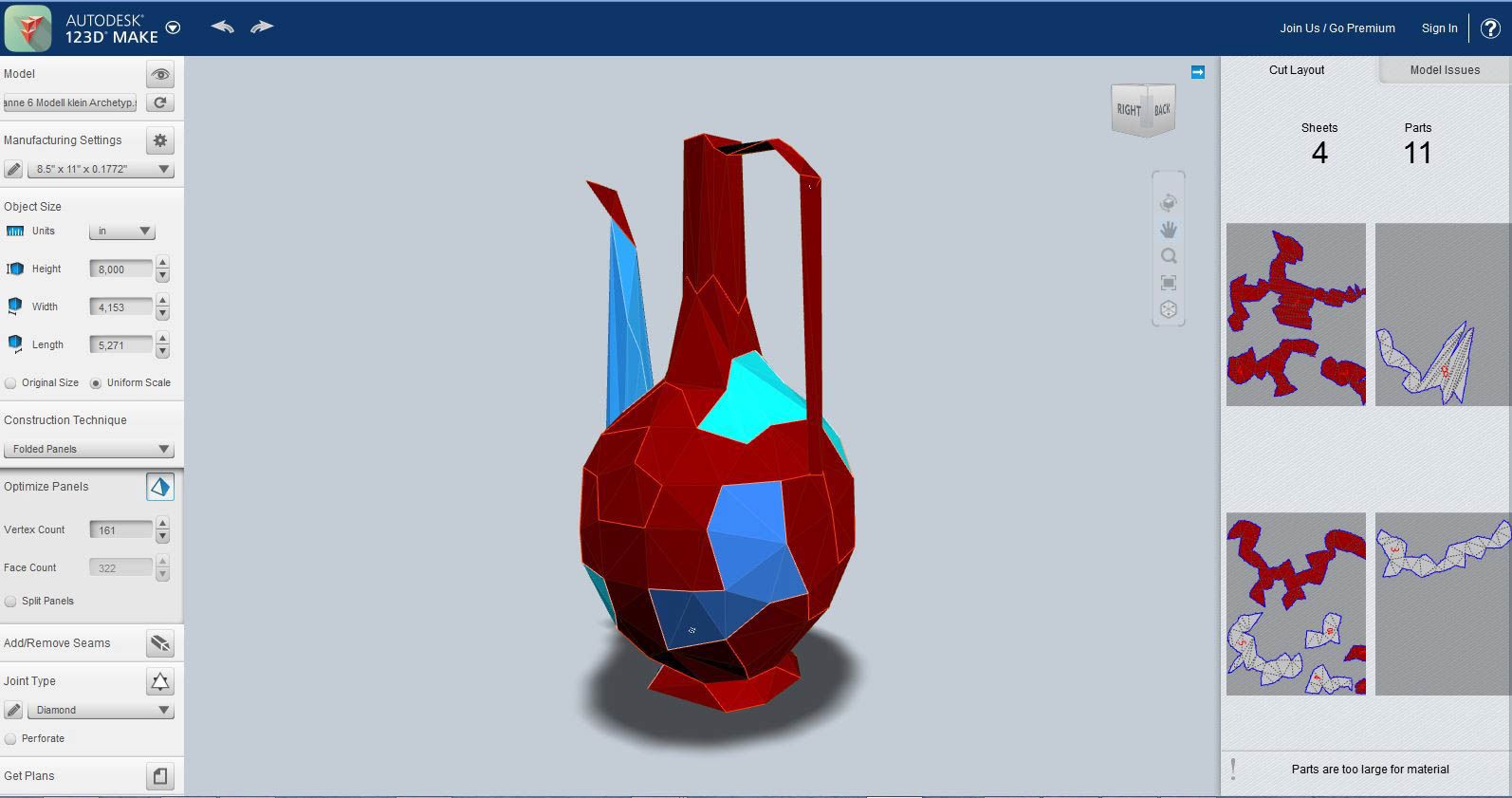 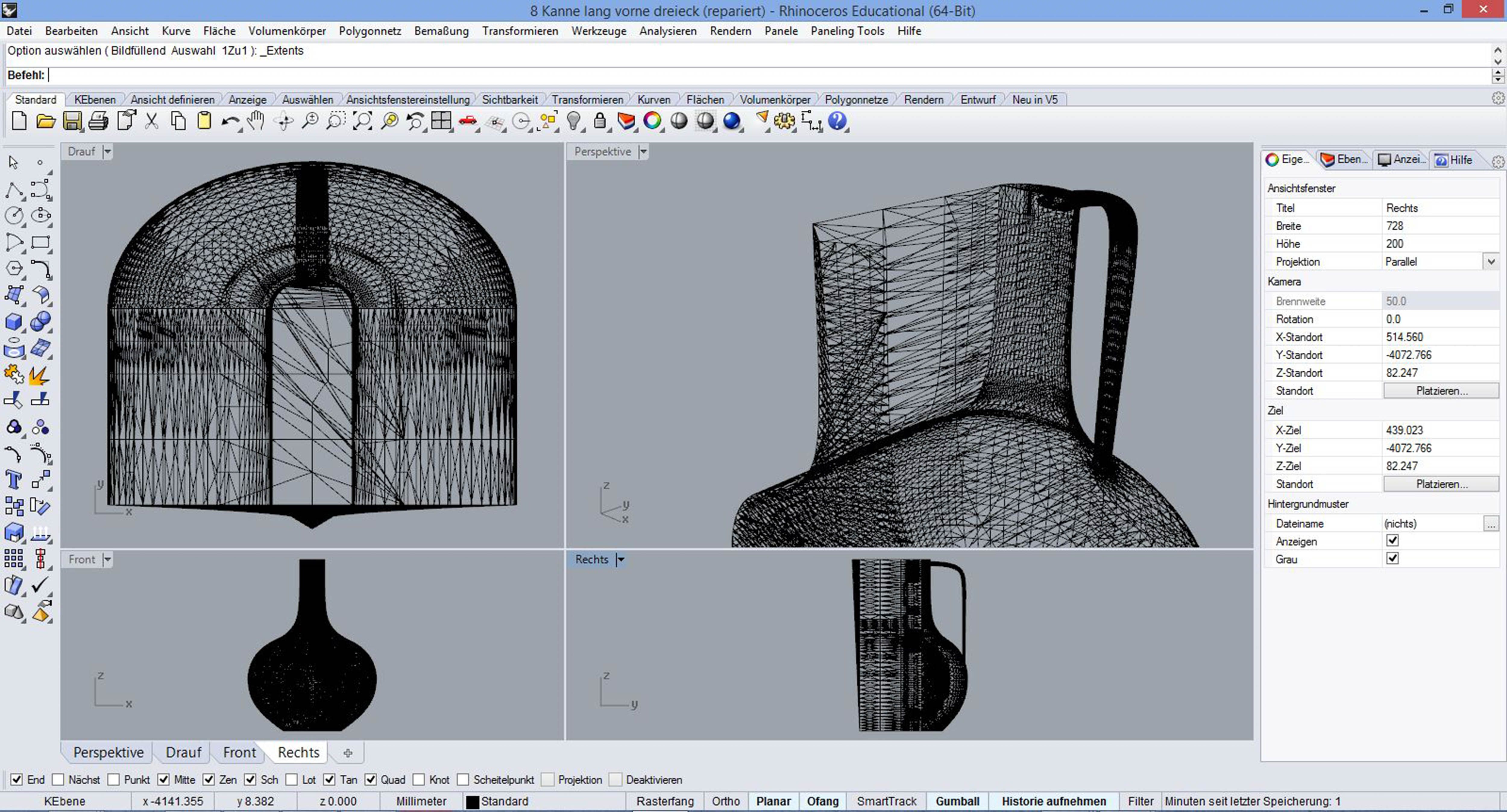 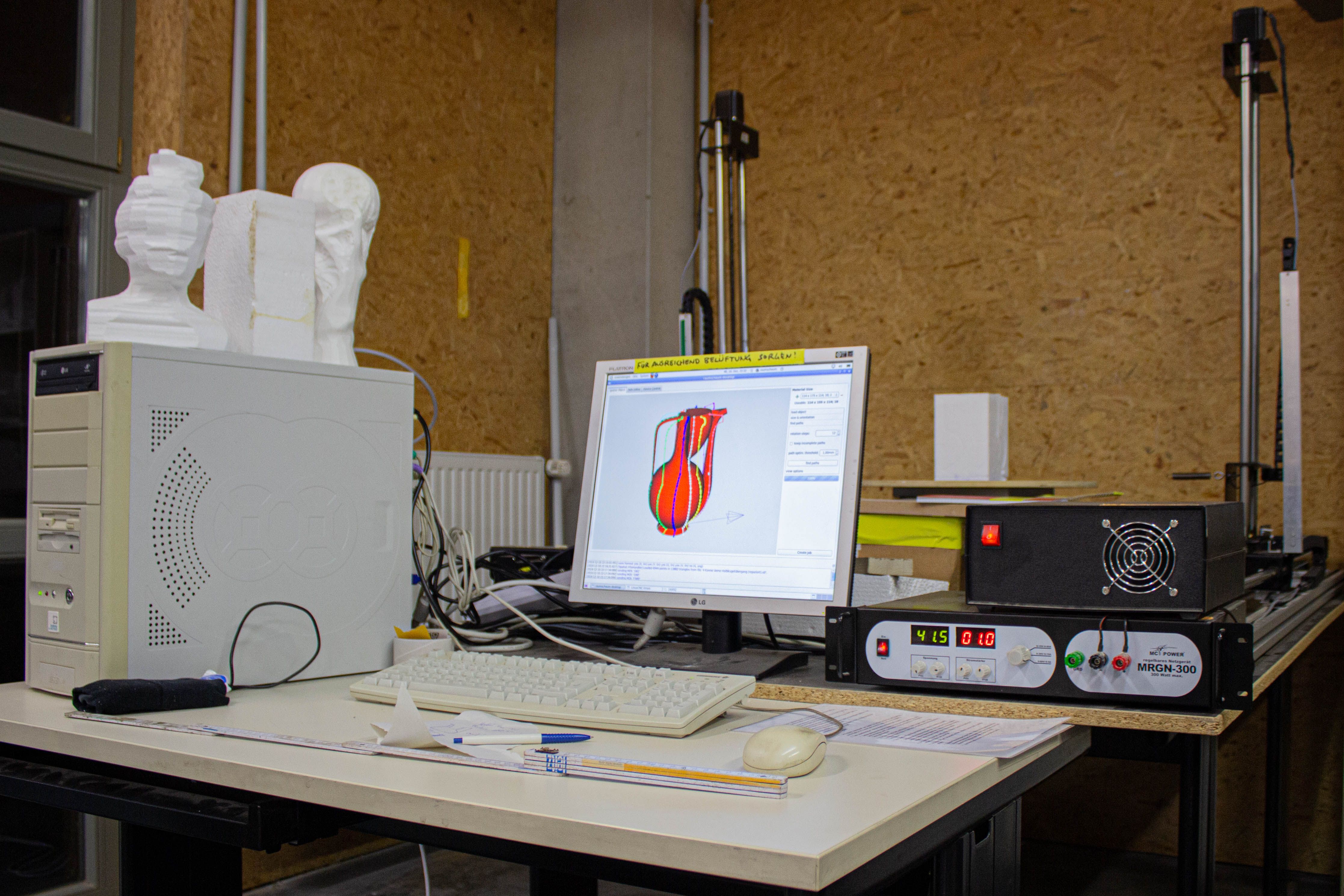 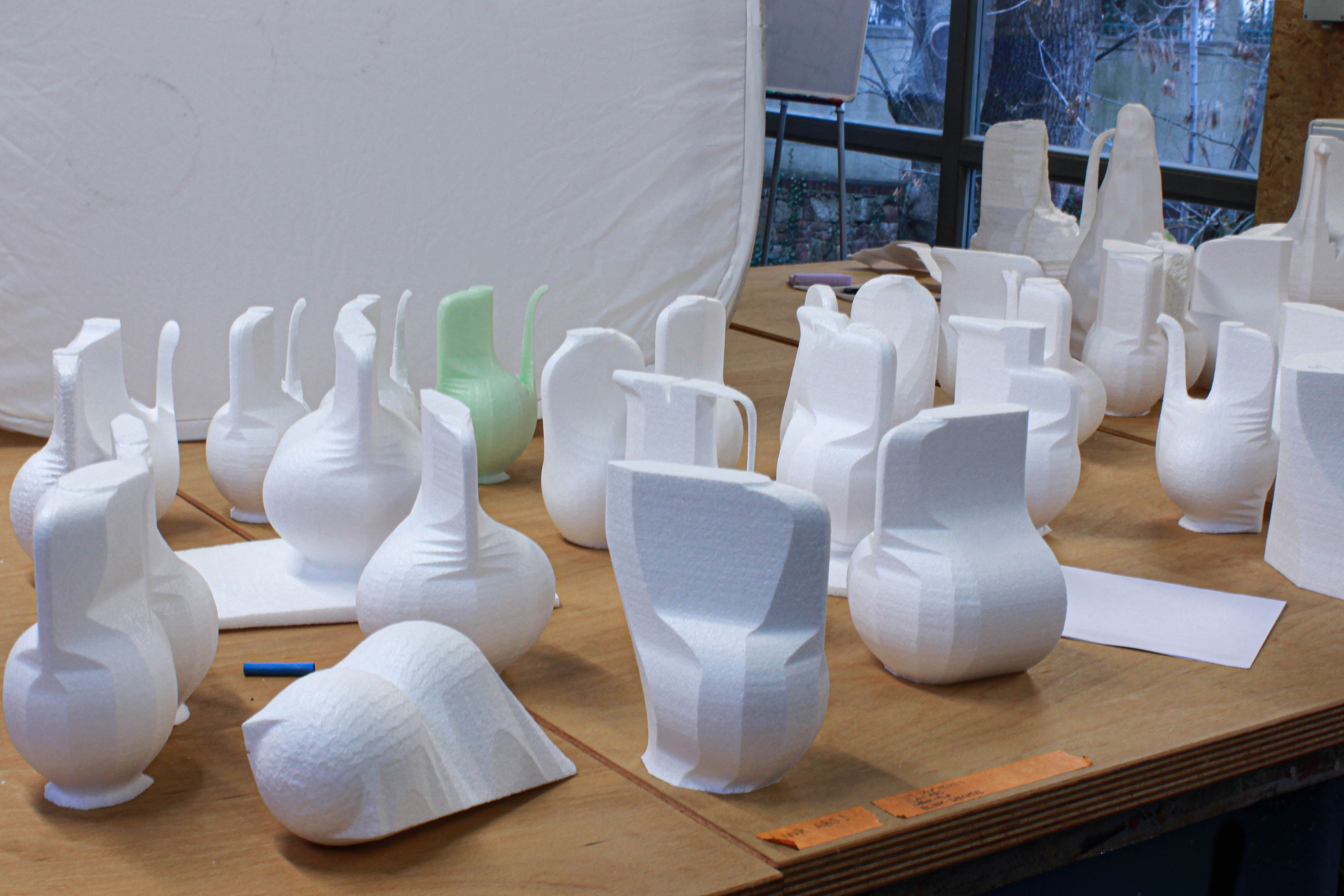 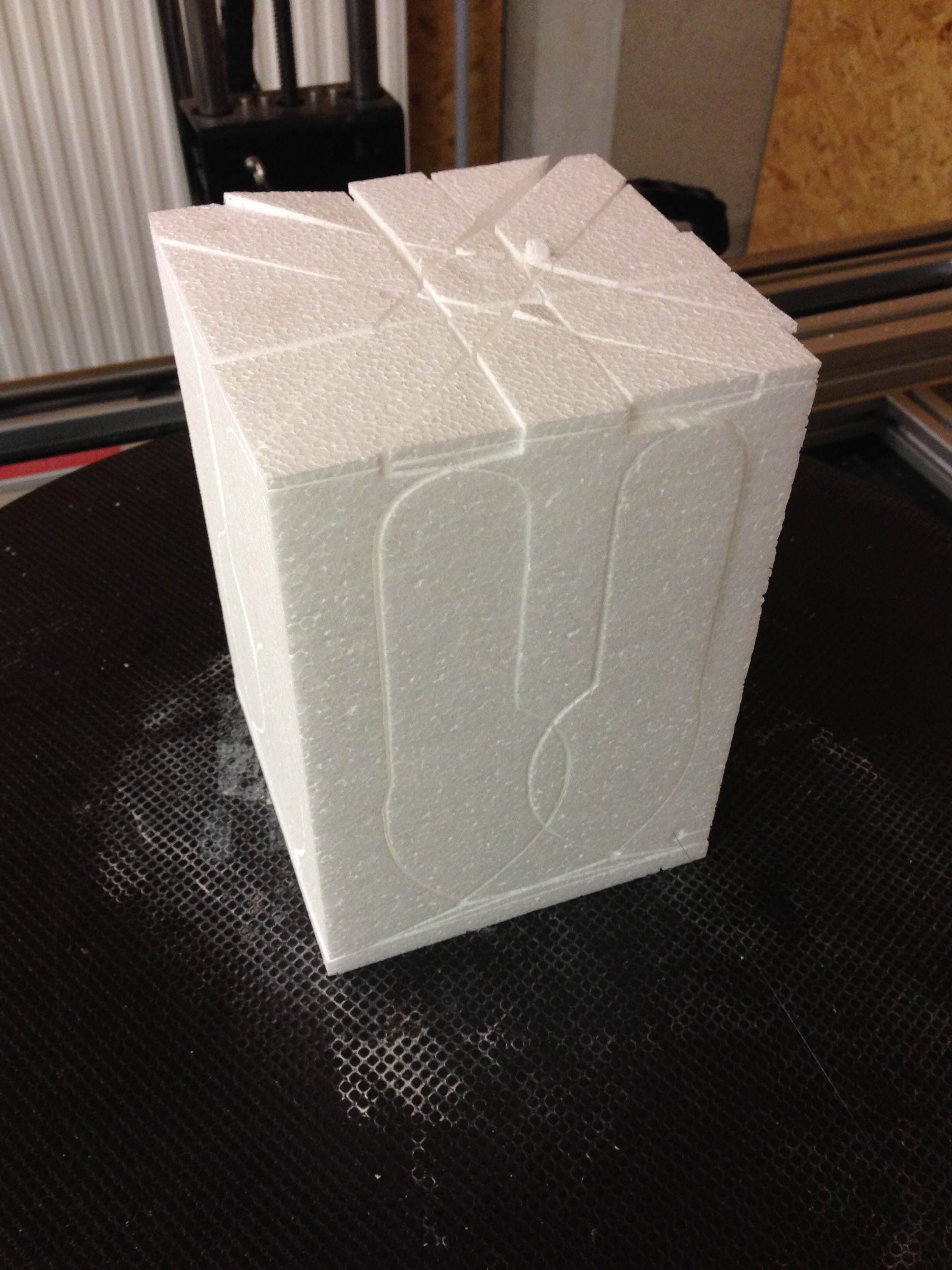 The process mainly directed by the limitations/ possibilities of the technology led to iteration cycles that then, in the end, had an impact on the aesthetic outcome. With the iteration cycles, I adapted the ancient 3D model to the feasibilities of the machine in order to eliminate mistakes. Once this was achieved one could create evolutionary rows with the 3D model of an ancient shape to be translated by the machine and altered with different parameters. 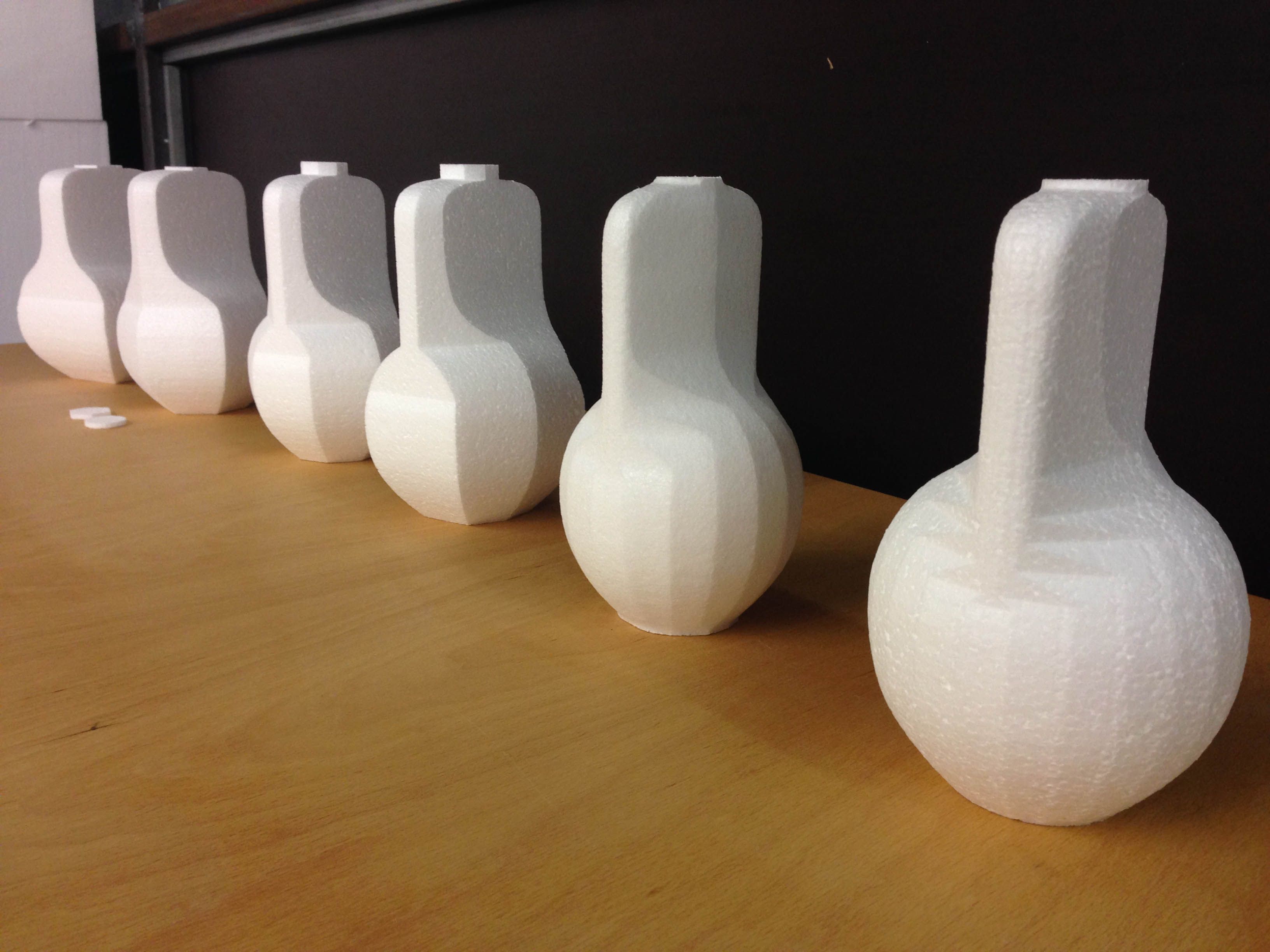 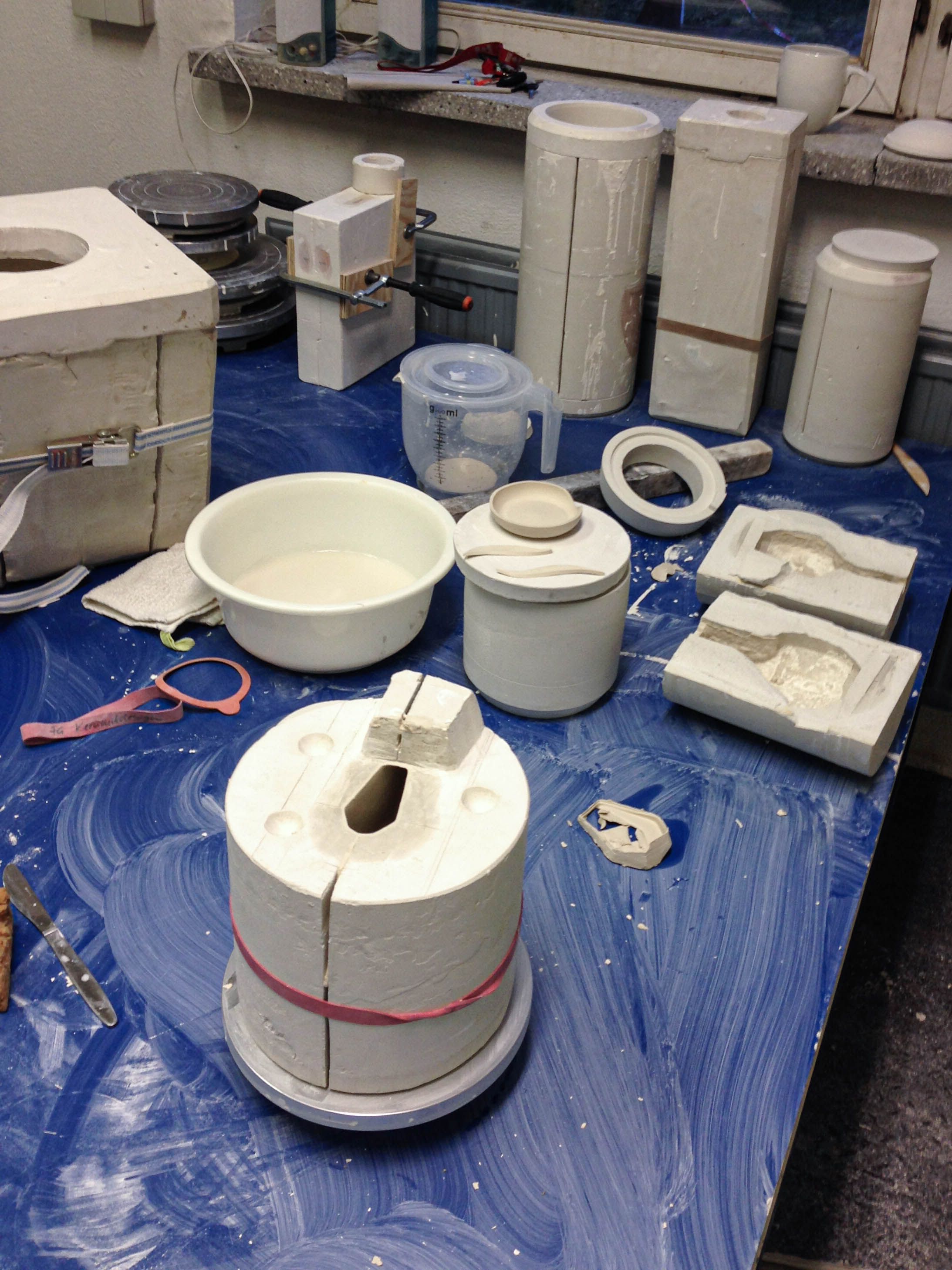 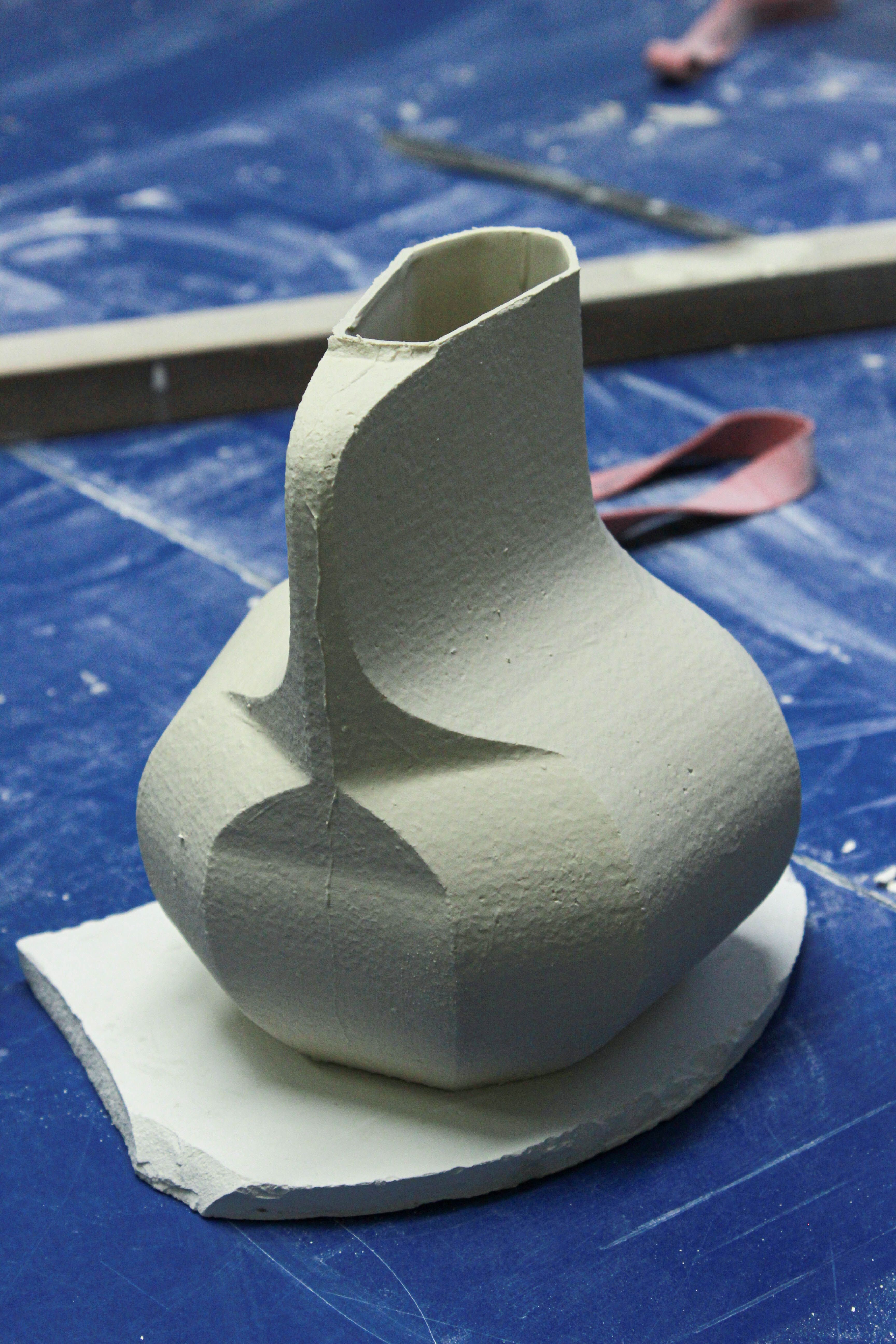 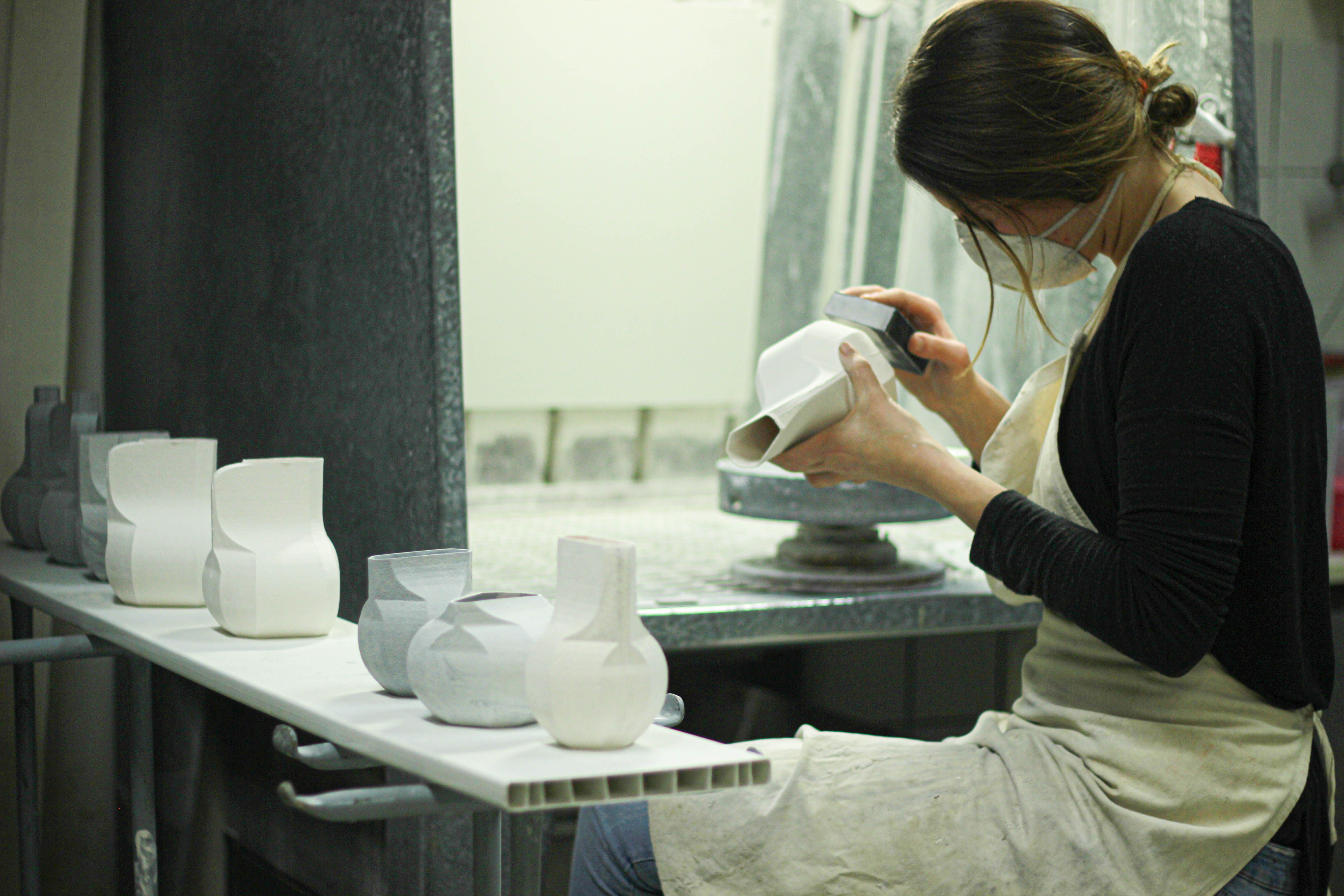 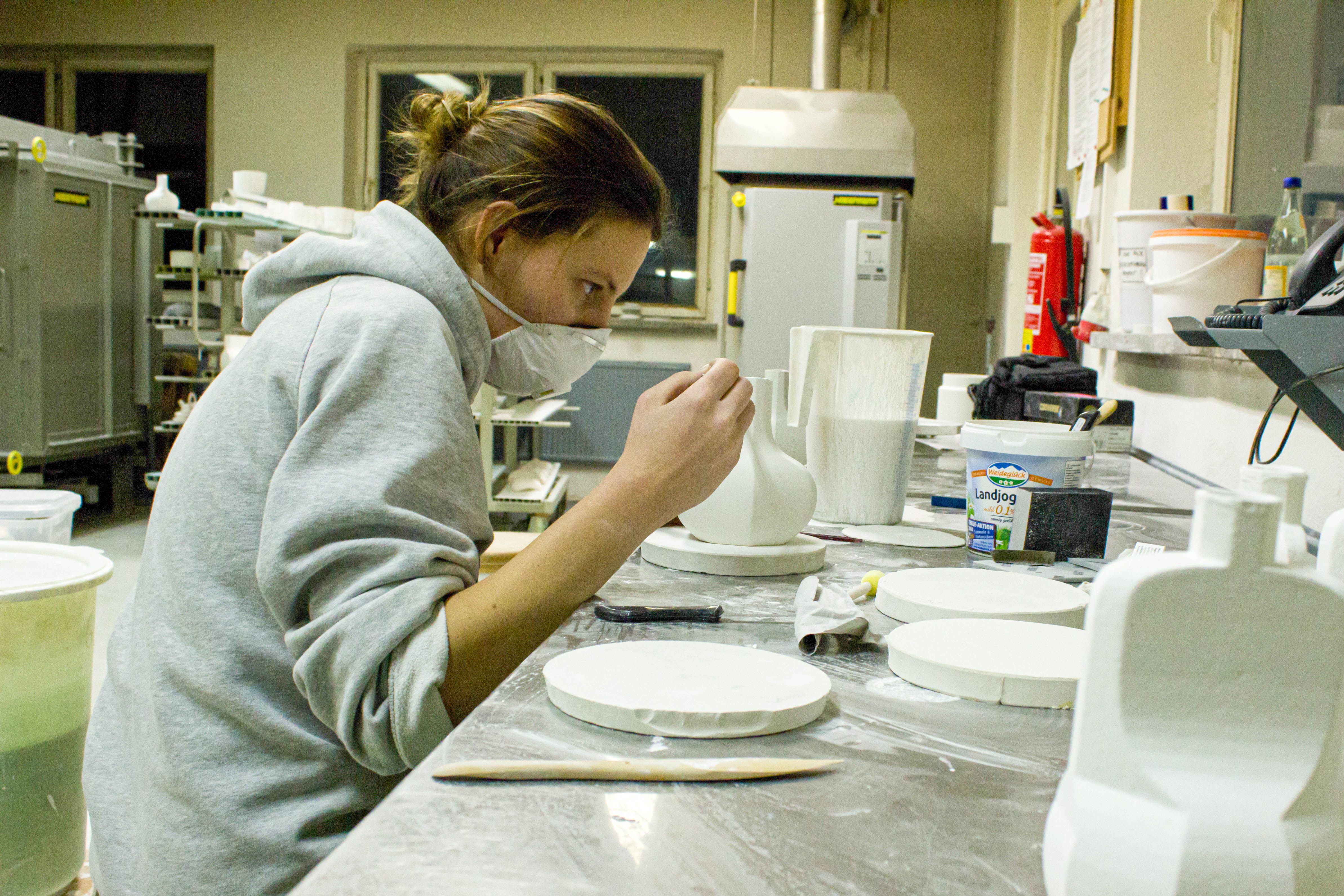 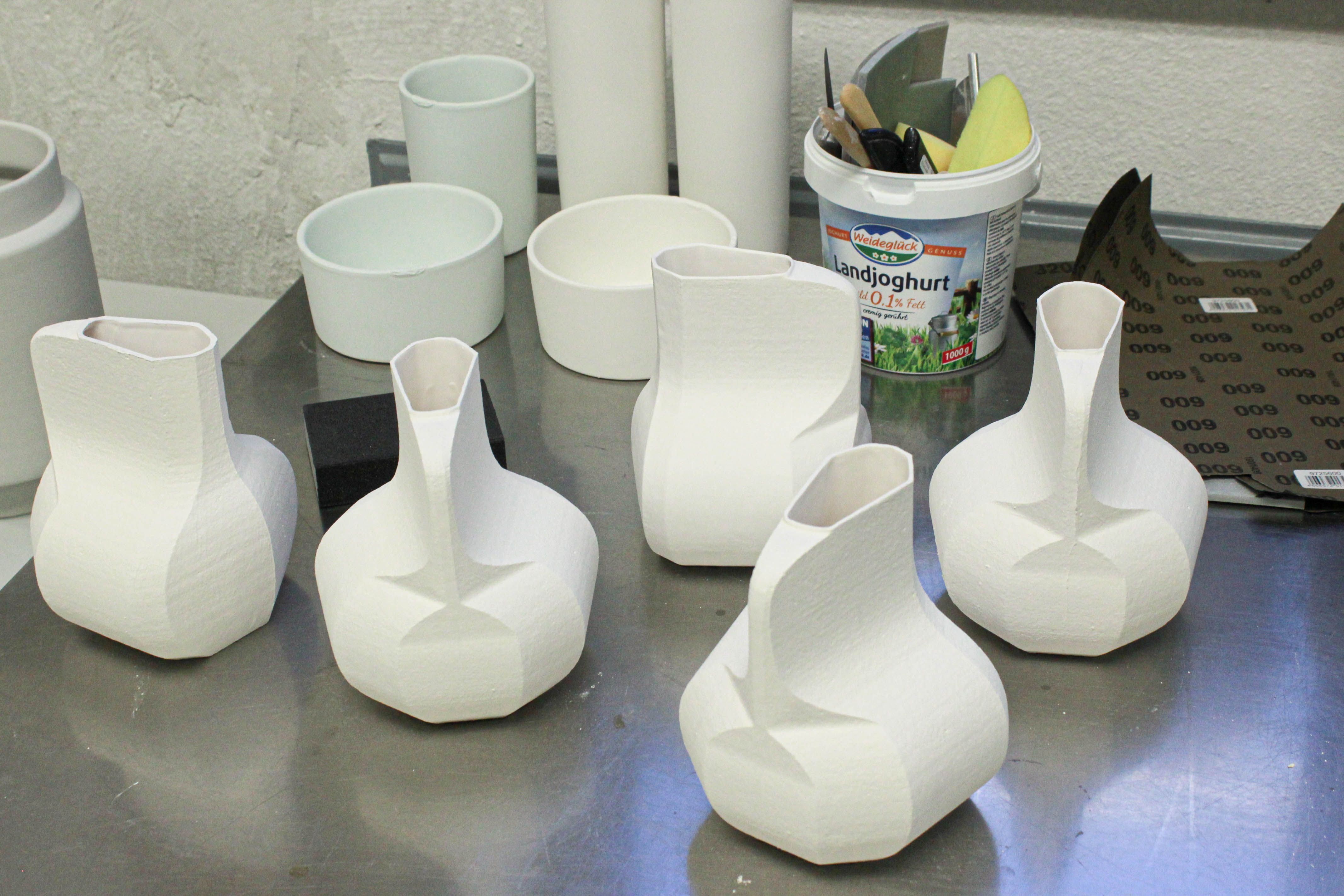 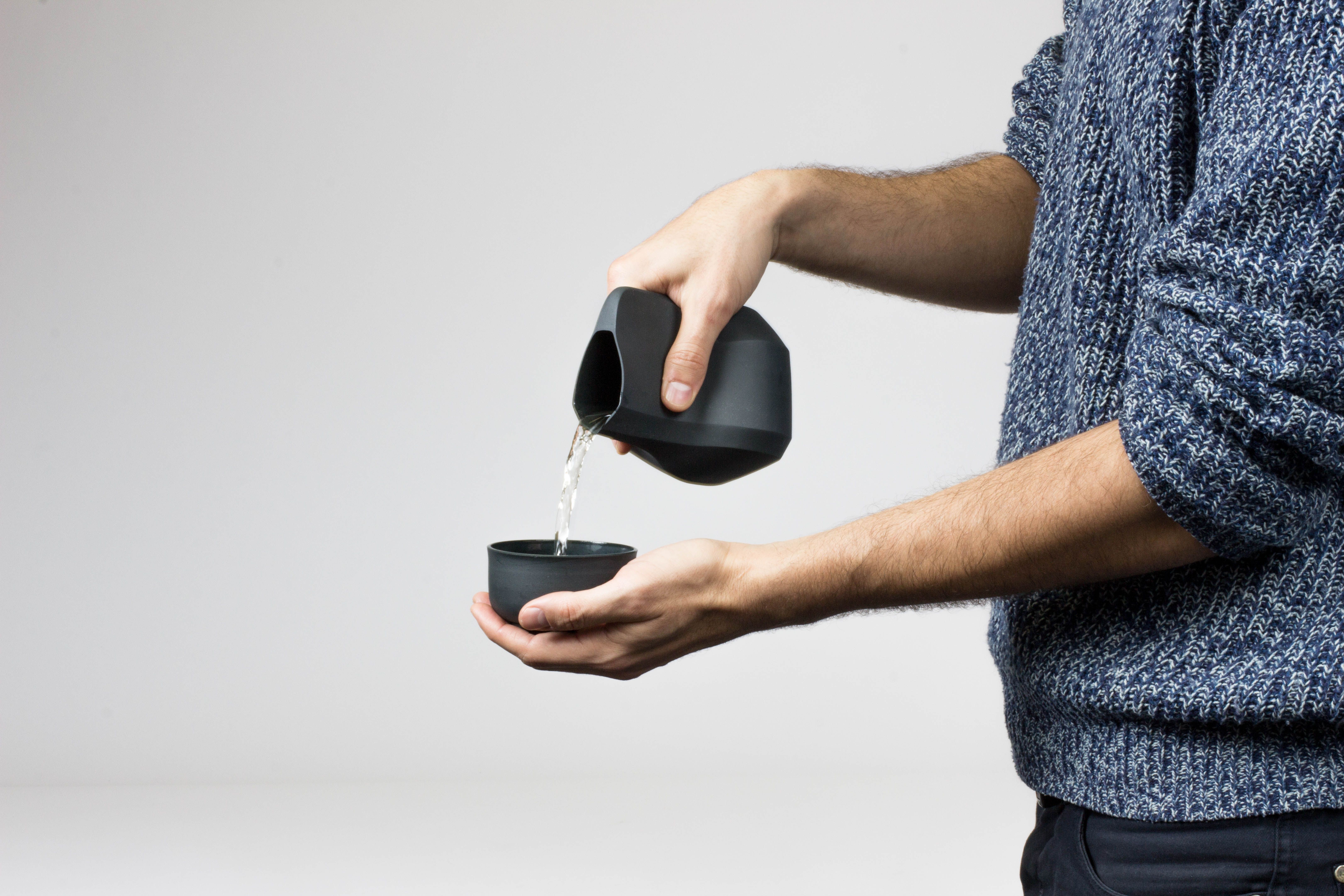 Cultural property designated in general use of language "something that endures and is preserved as a cultural value". The totality of human cultural assets is referred to as cultural heritage. The term héritage (French for "heritage") was coined by Henri-Baptiste Grégoire (Bishop of Blois) at the end of the 18th century.